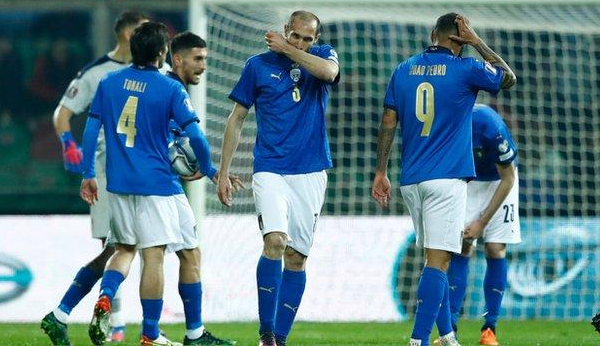 11 Candidates for the Backbone of the Italian National, the failure of the Italian national team to qualify for the 2022 World Cup is a disaster. But, that does not mean football is completely destroyed. Italy must look forward to building a new generation in order to be successful again in the future.

A number of key Italian players entered the twilight period of their careers. Giorgio Chiellini can no longer be relied on at the age of 38 years. Leo Bonucci (34), Francesco Acerbi (34), Salvarore Sirigu (34) and Ciro Immobile (32) are also no longer young.

Roberto Mancini is certain to survive even though he failed to bring Italy to the 2022 World Cup. Mancini inevitably has to prepare a new generation to replace the names above in order to bring Italy back to glory.

So, who are the 11 Candidates for the Backbone of the Italian National after failing to qualify for the 2022 World Cup?

Forget the Chiellini Generation! 11 Candidates for the Backbone of the Italian National Team in the Future